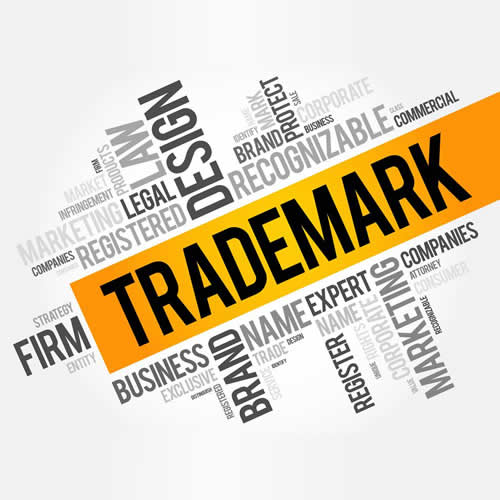 The relationship between trade-marks & artistic expression is very much an unsettled area of law for Canadians. Most of the relevant case law addressing this issue are U.S. circuit court decisions, thereby making them persuasive (but not binding) for our purposes. However, if we set aside the fact that first amendment jurisprudence does not match up precisely with Canada’s ‘freedom of expression’ criterion (as set out in 2 (b) of the Charter), there are some recent U.S. decision that can provide us with some insight into the reasoning a Canadian court might consider in future analogous circumstances.

Can trade-marks be reproduced without permission in artistic works?

Recently, in a notable lawsuit, the Eleventh Circuit Court of Appeal characterized the inclusion of a university’s trade-marks in an artist’s paintings, prints, and calendars as free speech, thereby attracting first amendment protection.

The facts in that case were fairly straightforward – the artist had been painting famous football scenes involving the University for many years. His portrayals incorporated a number of the University’s trademarks, including uniforms, helmets, jerseys, as well as the famous team colours.

For nearly a decade, the artist and the university entered into a number of license agreements to produce market specific items depicting these famous football scenes. During that time, the artist continued to produce painting and prints that he argued were not subject to any of the license agreements. Several years later, the university told the artist that he would need to license all Alabama-related products because they featured university trade-marks. He disagreed, arguing that he did not need permission to portray historical events, so long as his use of the marks were confined to his original works.

In the end, the Circuit Court of Appeal held in favour of the artist with regards to the prints, paintings, and calendars. Despite the fact that he did not appeal the lower court’s characterization of the mugs and other ‘mundane products’ as being more ‘commercial speech’ than art (thereby falling outside first amendment protection), the appeal court decided to reverse this decision due to some unresolved issues of material fact (***the original license agreements were held to contain ambiguous terms, thereby explaining why the court rejected the University’s argument that those agreements prohibited the artist’s use of the marks with regards to both categories of goods)

In the court’s ratio decidendi, it emphasized that in deciding whether an artistically expressive work infringes a trade-mark, there needs to be adequate measurement of the public interest in free expression against that of the public interest in avoiding consumer confusion – with that being said, the court argued that the artistic use of a trade-mark will only violate the Latham Act (*the American equivalent of the Trade-marks Act) if (i) the use of the mark has no artistic relevance to the underlying work whatsoever, or if it has some artistic relevance, (ii) the work would need to explicitly mislead as to the source of its content (giving us a 2-part test that a Canadian court might find persuasive in future cases)

With the above line of reasoning being merely persuasive for Canadian courts, it is an academic question at this point whether a section 2(b) argument could be mounted in support of an artist utilizing unlicensed trade-marks in Canada. Interestingly enough, the defence has been accepted and rejected in other trade-mark related situations.