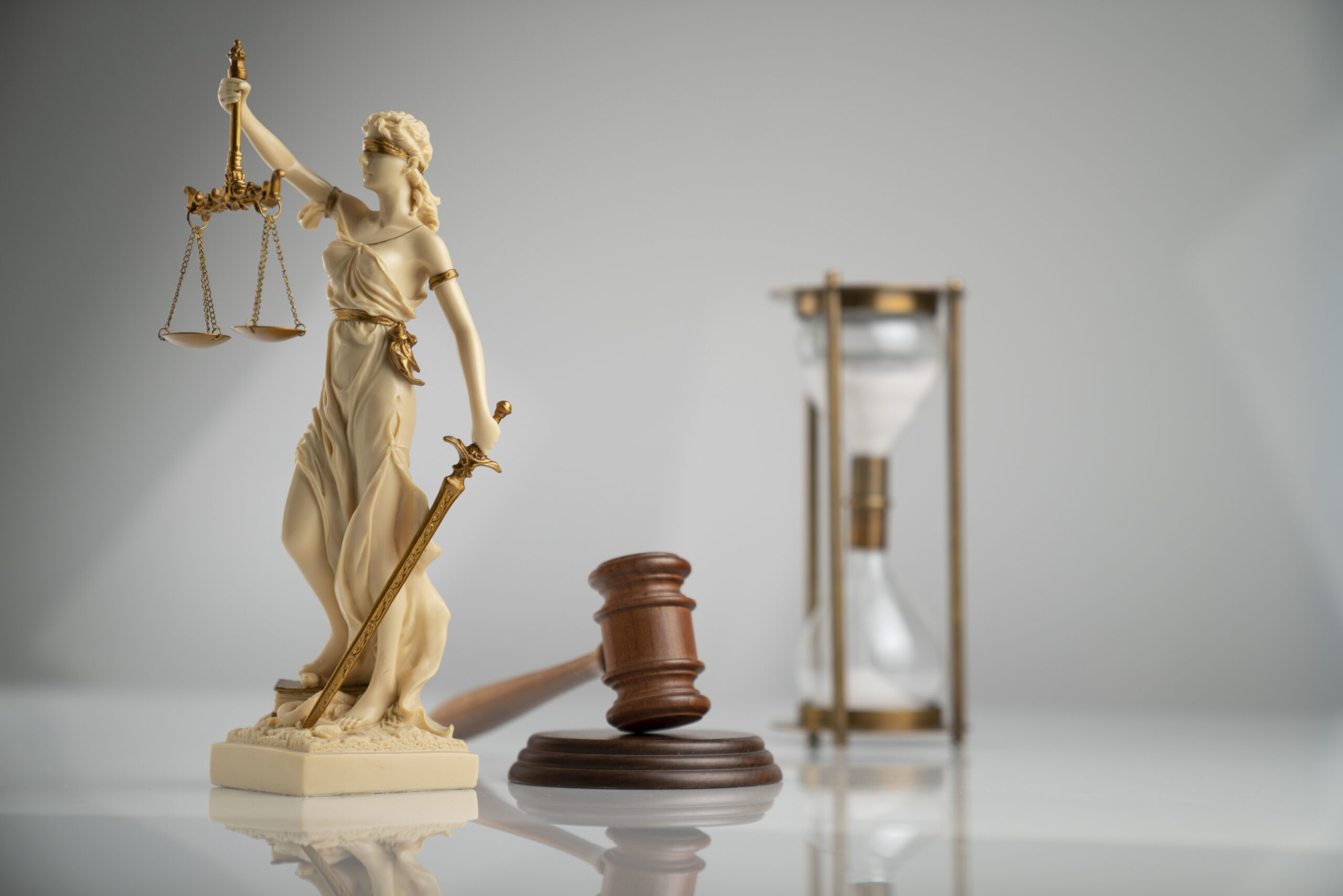 The Truth: If the person accusing is believed to be correct then you can still be convicted. Sadly, that is all it takes. They don’t have to provide any corroborating evidence against you. Now for the prosecution, this is easier said than done. However, due to the current political climate on sexual assault cases, they can and will  go to trial based solely on the accusation. It should be noted that you will very rarely see a sexual assault case that is based strictly one person’s word, against another’s, and without evidence. Now from a trial lawyer’s perspective, there really is no such thing as a “he said, she said” case. Most of these cases have decisions based upon corroborating or conflicting evidence, this includes internet activity, cell phone location, texting, phone records, hearsay witnesses, eye witnesses, interrogations, security cameras, private videos, etc. This kind of evidence can literally come from anywhere. The key is to make the evidence, especially the government’s evidence, work in your favor. You need to think about the fact that there will be more evidence than just the accuser’s word.

Myth 2: A COURT-MARTIAL is required to be a fair fight 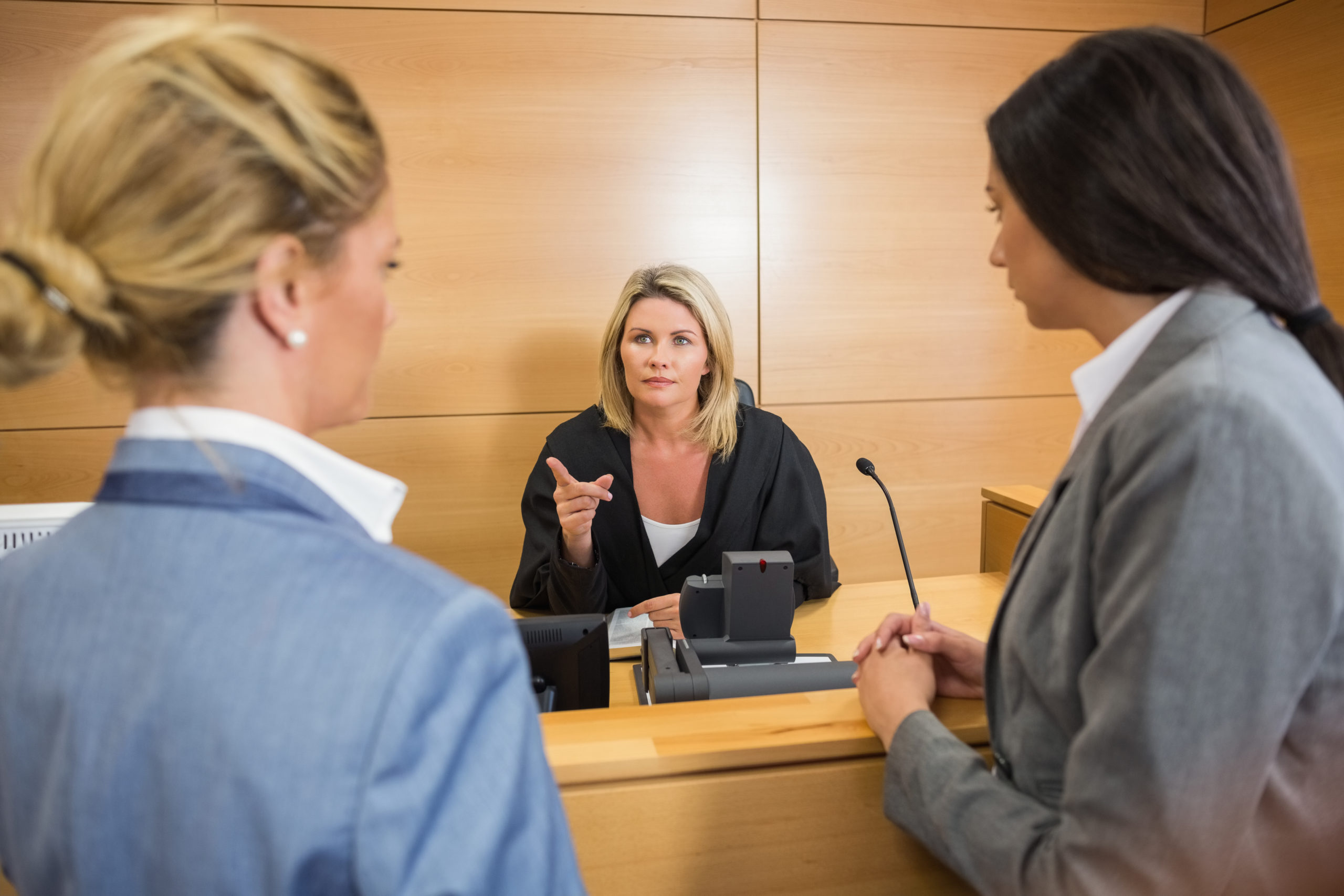 Myth 3: If you talk, things will go easier for you. 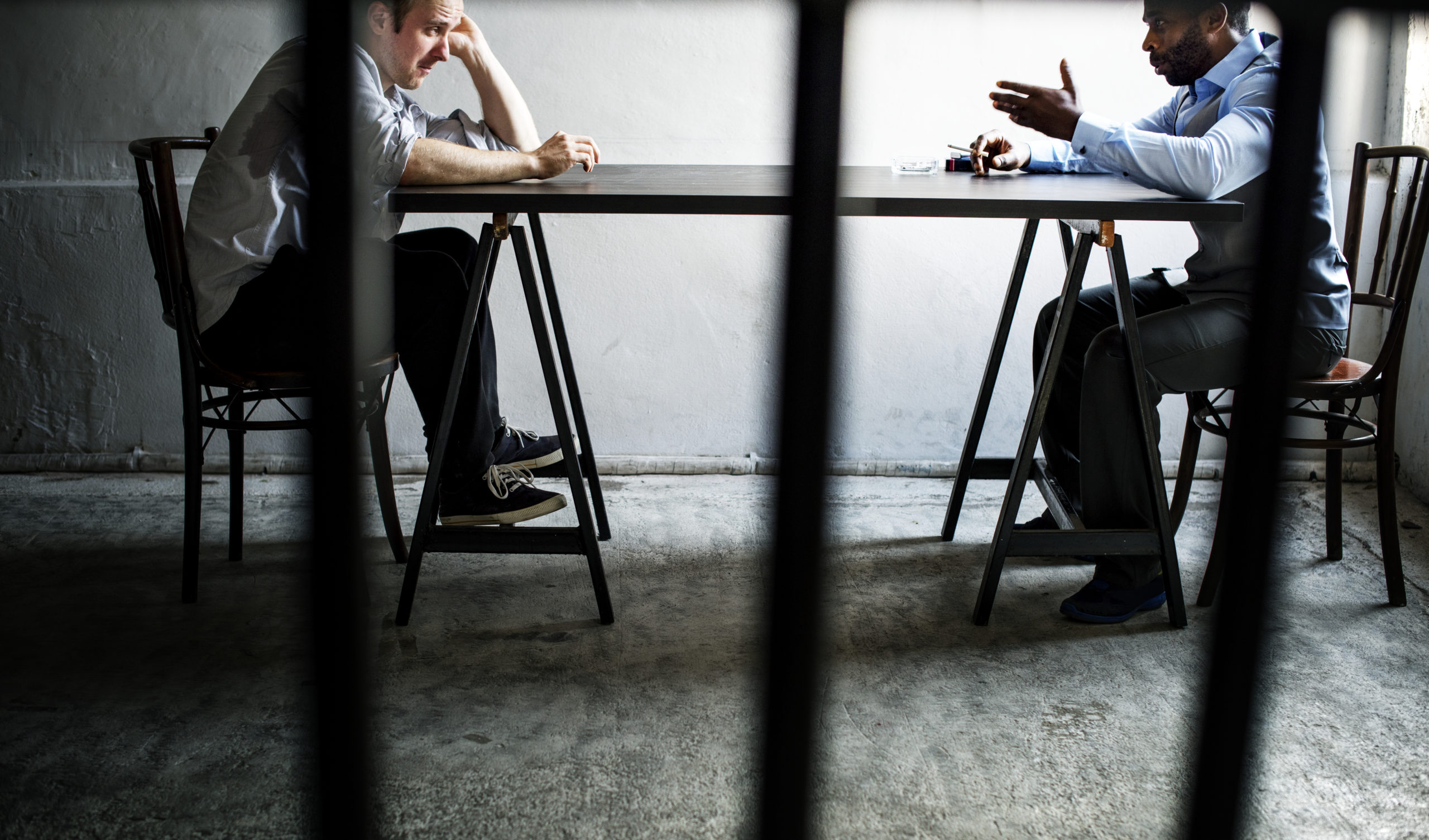 used against you in a court of law”. Interrogations are designed to get confessions, not to get you out of trouble. Investigators will tell you that it is their job to get all of the facts, without any bias, and without picking sides. They will tell you that they just want to give the commander all of the information needed in order to determine how the case should go forward. Every single interrogation will begin with lots of non-threatening small talk. They will make you feel like you are just at their office, in a small, windowless interrogation room, at night, two of them verse one of you, just having a casual conversation about what you know.  You should ask yourself if you believe that the police are as committed to proving that someone did not commit a crime as they are to proving that someone did commit a crime. If the investigators think that you broke the law, then they’re going to try their best to get you to admit it the crime. You must be aware that almost everything you say can be twisted in order to make it seem like you confessed. Investigators are allowed to use techniques to try and intimidate you, like lie, trick, and use psychology. Even if you continue to deny that you did anything wrong they won’t let you go home just because you said that you didn’t do it. You could deny this all day and night. They will continue to hammer you until you make a statement that they like, or until you demand a lawyer. REMEMBER– You have a right to refuse making any statement, and you have the right to speak with a lawyer before any questioning can begin. If you find yourself in this predicament then you should demand a lawyer immediately. You want to do this before the investigators lure you in with their fake chit-chat.

Myth 4: If you made a statement to investigators that makes you sound guilty, YOU NEED TO START THINKING ABOUT PLEADING GUILTY.

The Truth: This is a very common thing that actually happens very often. Investigators and prosecutors will characterize something as a confession isn’t actually a confession. Even if you allowed yourself to be interrogated and do say something that you regret, hope might not be lost and you might be able to save your case. If you do say something that sounds like a direct admission, you might still have a solid chance of winning. The key is to understand the psychology of interrogations, and then use this insight to help jurors interpret the development of the interrogation. Interrogations will often lasts for hours, and tend to contain repeated, truthful denials (“I didn’t sexually assault her”) that will eventually become an admission (“If that’s how you define sexual assault, I guess I might have sexually assaulted her”). Without having an understanding of the tricks interrogators use, and the psychological effects that these tricks are designed to have, you will not know whether your “confession” is enough to get you convicted.

Myth 5: The case was dropped downtown … family advocacy said it was unfounded … I CAN’T BE PROSECUTED BY THE MILITARY NOW.

The Truth: Civilian authorities will often hand down the jurisdiction to the military. If civilians or a family advocacy office classify a case as dropped or unfounded, that doesn’t mean that the military is barred from still investigating and prosecuting the case. Iy should be noted that Family Advocacy’s goals and standards are very different from law enforcement’s goals and standards. Civilian law enforcement offices will frequently hand over cases to the military because the military wants to pursue them and they have the resources to do it. While you may think that these cases are being dropped, they are actually being handed over. If you are being accused of misconduct and the case is being investigated by the military proves, this proves that they can pursue you. This also means that will continue to pursue you. The desire of family advocacy or civilian law enforcement to go forward has no connection with what military investigators, commanders, and the JAG advisors have decided to do with the case.

Keith Anthony, who practices law in Groton, Connecticut, was selected to Rising Stars for 2016. This peer designation is awarded only to a select number of accomplished attorneys in each state. The Rising Stars selection process takes into account peer recognition, professional achievement in legal practice, and other cogent factors.

Prior to becoming an attorney, he studied at Quinnipiac University School of Law. He graduated in 2006. After passing the bar exam, he was admitted to legal practice in 2006.