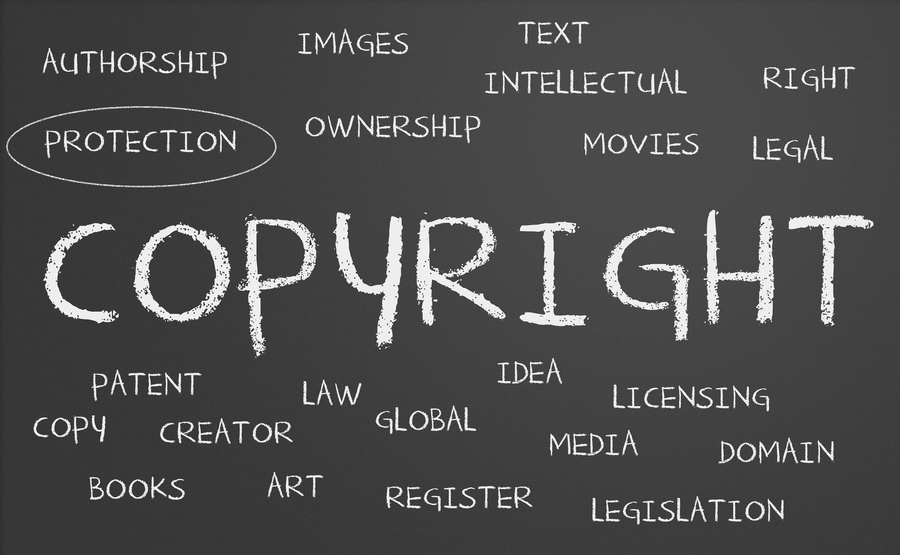 There may be no other profession than the music business where so many people will try to take advantage of you when you are starting out as a musician if you don’t have a lawyer. Whether you or your band hail from Encinitas, California, Del Mar, CA, Solana Beach in San Diego, Anaheim or Santa Ana in Orange County, or Palm Springs, whether you developed your talent in La Jolla, or at Huntington Beach, Laguna Beach or Santa Barbara, and whether you live, studied or performed in Hollywood, Westwood, Santa Monica, Venice, Malibu, Palm Desert or La Quinta, when you are just starting out, the entertainment industry sees you as someone whom they can take advantage of.

Music contracts are notoriously long, complicated and almost undecipherable to all but a music lawyer. Thirty page contracts are nothing unusual in this business. And there are so many contracts you will be faced with as a musician. Sign the wrong contract and you can be married to a bad agent, promoter, manager, distribution deal, publishing deal or record company and have your career over before it ever began.

A music lawyer must have knowledge of synchronization rights, digital rights, peer to peer file swapping, sampling, mechanical licenses, copyright infringement, publishing, advertising law, immigration, employment law, negotiation, ring tones, and have a good understanding of how music is made from mixing to mastering, from the roles of the producer to the needs of the musicians.

And yet, for the music lawyer, there is little that is as rewarding as being part of the recording process or helping a band make it to the big time.

My advice to musicians just starting out and being presented with any type of contract is that having their contract reviewed by a music lawyer is essential. You are likely being presented with the most one-sided type of contract in any business or profession. They are written by the attorneys for the company or manager who is handing it to you with absolutely no attempt to be even handed.

Worst of all, at this stage in your career, you have little leverage. No matter how good you think your music is, the music world is littered with great musicians who signed horrible contracts that stifled if not ended their careers. If you have to do an extra gig and save the money to have a contract reviewed, that’s what you need to do. Get yourselves a good music lawyer. Not a divorce lawyer. Not a trial lawyer. An entertainment lawyer who knows the music business and one, preferably, who is interested in music and who is willing to listen to your music.